Juggling | There is Rhythm in Everything

Popular posts from this blog 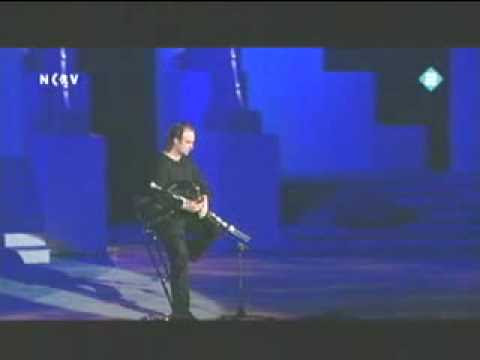 This is one of my all-time favorites. I remember my dad really loving Riverdance, and I saw this for the first time when I was just a kid starting my musical (instrumental) education. It made me want to be a woodwind musician even more. The musician's name is Davy Spillane, and he is playing the Uilleann Pipes (Irish Bagpipes). He is one of the world's greatest performers on this challenging instrument.

I've always had a love for traditional and folk instruments of Europe, and this song in particular ever since. The music is "Caoineadh cu Chulainn" (pronounced "Queen-a Coo Hulling" from what I've been told).

The song is about a famous warrior named Chulainn who has never met his son. In a battle, he meets his son  named Conlai as an enemy warrior, though he doesn't know it, and kills him. He looks down at Conlai's hand and sees that the young man is wearing the ring that Chulainn had given Conlai's mother long ago when he was born. This…
Read more 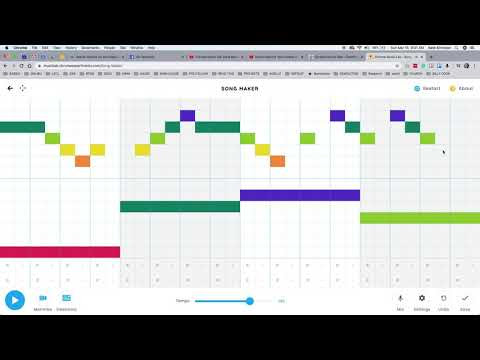 Music is a language. We often see the computerized font version of that language from elementary school on through professional careers, but composers (including me!) often compose using pencil and paper. Here are the manuscripts/handwritings of a handful of very important composers throughout history. The name of the composer appears under the picture of their handwriting. The first one belongs to Mozart!